Kalol is an industrial city in the state of Gujarat. To develop the infrastructure of an industrial city good administrative support is mandatory. Kalol city is well facilitated with water, electricity and municipality. The city is also located at an important junction that connects the biggest city of Gujarat and the capital of the state. Situated between Gandhinagar and Ahmadabad, the city provides good transportation facilities to all tourists and residents. 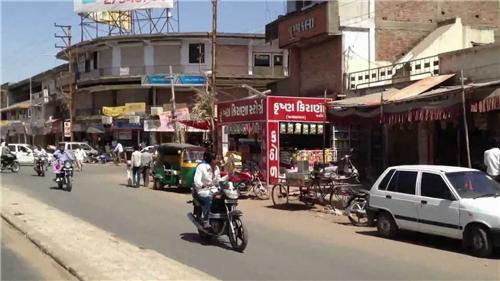 Among various administrative departments Kalol features two police stations and two courts for legal settlements. It is very necessary to provide protection to industries and their properties for healthy development of infrastructure. Kalol is governed by Municipal Corporation under Ahmadabad Metropolitan Region.

Administration and executive power is basically handled by the Municipal Corporation. Citizens are provided with basic amenities like water, electricity and disposal of garbage through the municipality.
Additionally Kalol Municipality also provides the necessary service of land regulations and maintenance of properties. Cleaning drains and sewage system, prevention of diseases and maintenance of roads and street lights are also done by Municipal Corporation of Kalol.

Kalol city has its own political prominence and elections are conducted here for both State Assembly and National Assembly. Currently two main parties are prominent in Kalol – Indian National Congress and Bharatiya Janta Party. INC has been actively ruling the city for a long time since independence. However, after 1995 Bharatiya Janata Party took over as ruling party.

Police stations are the main administrative departments that help to keep law and order. Citizens may not need help of police every day, but it is very necessary to know the contact numbers and addresses 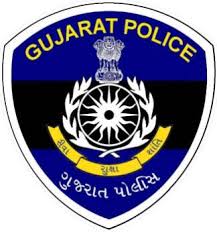 of this major necessity. Furthermore, tourists at Kalol also need to keep a track of law-holders in case of any emergency. The following list will help people to know about the forces.

There are no major jails in this city since there is place constraint. Since the city falls under Gandhinagar district, criminals are shifted to jails in the district jails or to Ahmedabad metropolitan region jails.

Courts are generally chosen to settle legal disputes ranging from domestic problems to professional troubles. Kalol has been provided with two courts. Labor court settles the disputes about profession and employment whereas civil and criminal court is approached for other major disputes. Marriage, divorce, land disputes, human rights, revenue, homicide etc are pitted in civil and criminal court of Kalol. 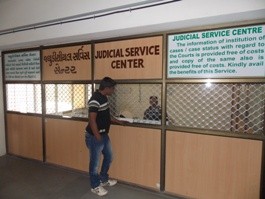