Gujarat is one of the states in India that celebrates culture with penchant. Colorful garments and matching music and dance accompanies all celebrations here. Kalol is a small city in Gujarat and carries the same values like rest of the state. Festivals like Diwali, Dusshera and Navratris are celebrated here with vigor. Since the city is Hindu prominent, hence most festivals are celebrated during Pujas of various Gods. 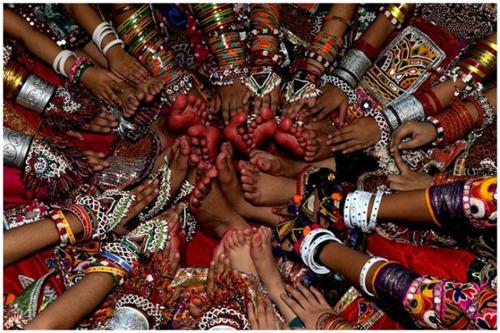 New Year and Christmas is celebrated in Kalol and people enjoy having cream and plum cakes. Other than these, other religions celebrate their respective occasions on a small scale.

The most celebrated festivals in Kalol are mentioned here.

Uttarayan : This festival is unique about Gujaratis. The skies in Kalol are filled with kites and it looks really colorful on these two days. It is celebrated on 14th and 15th of January every year. Not only kids but every age group participates in this annual affair. Youths are particularly enthusiastic about the festival.

Navratri: Navratri is celebrated in the city in a lively way. They perform Garba, the traditional dance form of Gujarat in different venues. One can spot idols of the Goddess across the city and venues in which people dance and sing to celebrate the nine nights. 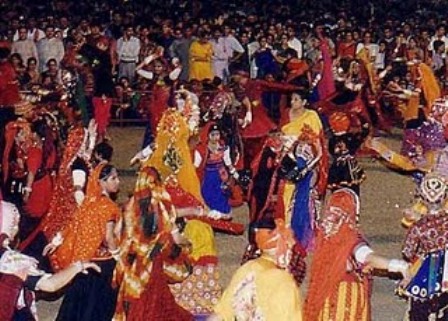 Diwali, Holi and Rakhi are also celebrated in Kalol. The best part about the celebrations in Kalol is that they organize nice gatherings in which Gujarati folk dance and songs are performed in small communities. Tourists visiting Kalol in these occasions can witness the communal harmony in this Industrial city.

Kalol being a culturally active city is blessed with a club that organizes different programs during festivals. The most celebrated club is the Lions Club of Kalol. It takes initiative to teach men women and children various dance forms like Raas, Garba and Dandiya. They also organize Dandiya nights at different venues during the Navratris. While all the dance forms are very soothing, Raas is the most energetic form which cannot be performed without training. Two circles are formed that circles clockwise and anti-clockwise to perform the dance.

With such background, it is estimated by now that children will be interested in learning dance steps for performances scheduled in Kalol during festivals. Every school in Kalol provides the dance classes as extracurricular activity. Apart from that children are also provided with private academies. Women and men can also learn dance in the following institutions. The dance institutions teach various forms of Indian dance which includes Odissi, Bharatnatyam, Kathak and Garba. They are also indulged in imparting Western dance training to children. 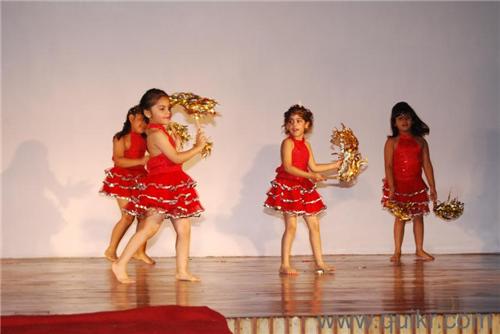 Dance is not the only art form that the residents of Kalol like to participate. Music, especially Gujrati folk is also enthusiastically learned here. Playing guitars and keyboards are also favored by the people of this small city. The following music academy teaches all kinds of instruments and vocal varieties of music.

Explore more about Culture in Kalol