Gujarat is a state in India that accommodates rivers, sea shores, hills and plains. Kalol is situated in the district of Gandhinagar in the north-east part of the state of Gujarat. The city is based on the plains of Sabarmati River. The city is situated at the latitude and longitude of 23.22 degrees north and 72.51 degrees east. Kalol also has been estimated at an elevation of 81 meters that is 266 feet from sea level.

Kalol is a small city but it accommodates about 70 villages in it. It is a planned city in the state of Gujarat. The city has been divided into three parts – East, Center and West. There are many industries developing in the Eastern part of the city. The other two parts are dedicated to residents. The city is well divided into blocks and provides space for markets and bazaars separately.

There are no mountain ranges in the city. Pavagarh is the nearest mountain to the city of Kalol. Sabarmati is the only river on whose banks the city has been developed. There are some water bodies inside the city of which Kapileshwar Talab is main. Another lake has been declared to be a bird sanctuary known as Thol Lake Bird Sanctuary.

Kalol falls in the hot climate of the tropical regions in India. Hence, through most of the year, the city witnesses warm climate. There are three main seasons in Kalol – Summer, Monsoon and Winter. Summers are very hot and dry in Kalol. The temperature scores around 45 degrees and gives a burning sensation all over. The nights in summer are also not very soothing since the temperature does not come down many degrees. The river Sabarmati also dries up owing to the hot weather. Kalol city also gets less water during the dry phase of the river. 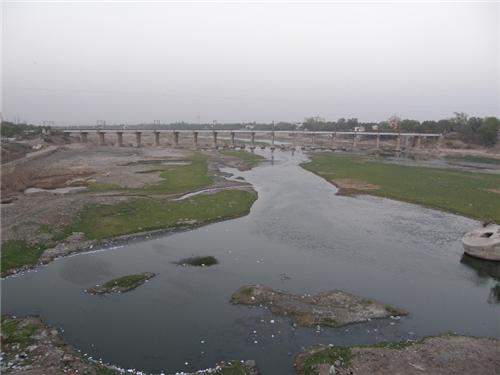 Monsoons are good with moderate showers. However humidity increases during monsoon season in Kalol giving a rough feeling when the rain stops pouring. Nonetheless, Kalol receives about 803 mm rainfall every year. Southwest Monsoon brings the required rainfall in Kalol.The sufficient rainfall allows a lot of greenery to flourish around the city.

Winters are very soothing in Kalol, especially since the temperature remains moderate and does not fall down to few degrees. Light woolens are enough for most of the winter months. The minimum temperature that the city catches is around 14 degrees.

Flora and Fauna of Kalol 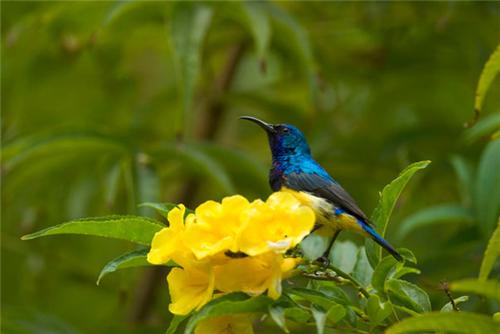 India being a tropical country as such provides ample scope for the bringing up of various kinds of flora and fauna. Different species of plants and animals are generally spotted near the banks of rivers and water bodies. Kalol provides a Bird Sanctuary that is habitat to more than 100 species of birds and a variety of insects. The forest near the swamps and muddy area also contains various species of plants. The most seen trees here are teak and diospyros. Cranes and geese ducks are the most glimpsed birds in this sanctuary. There is a lot of greenery inside the city of Kalol as well.