Kalol in One Day 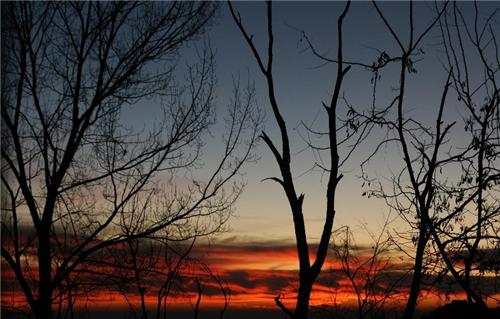 The city is divided into three parts. The eastern part where the industries have been developed is a hub for offices, companies and factories. Hence it is best to avoid that part of the city until and unless one wants to visualize the famous Sintex Industries and Bharat Vijay Mills. The offices and the mill factories are not open to general public. One can however visualize the set up of industries in this part of the city from an eagle’s point of view. 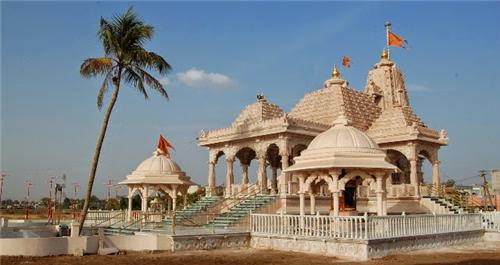 It is very common to find tourists coming to Kalol for business meetings and conferences. There are appropriate hotels for the delegates and employees of a business group and they provide necessary transportation facilities. There are two famous places near Kalol city which can be visited by tourists on holidays and weekends. Let's prepare an itinerary for you now!

One Day Itinerary for Kalol

Start journey at 8 am. Mornings are preferable in summers while in winter the commencement of tour can be at 9 am.

Adalaj Step Well: Adalaj is 10 kilometers away from the boundary of Kalol city. It can be reached within half an hour by car or taxi. There are many steps surrounding a well. One can go down the steps and touch the water. There are numerous carvings on the wall which attracts tourists to this specially constructed well.

A proper visit to Adalaj may take about an hour depending upon the interest of the tourist. Start journey from Adalaj to reach Thol Lake at 9 am in summers.

Thol Lake Bird Sanctuary: As the name suggests, the lake has been declared a sanctuary by the government. One can spend the rest of the day at this sanctuary by watching birds. The greenery and mesmerizing cool surrounding of Thol Lake gives a sense of serenity.

Carry lunch from hotel or restaurants in Kalol for a tranquil lunch at Thol Lake.

After Lunch and an hour’s rest in midst of greenery one can come back to Kalol at about 6 pm. The evening can be spent shopping in one of the bazaars of Kalol. Buy small memoirs or handicraft items from the shopping centers in Kalol. Have snacks from the fast food centers in Kalol. Gujarati snacks are lip smacking delicious.

End the day with pure vegetarian Gujarati dish. It is very amusing to taste the Gujarati food and after the expedition of the daytime, light and good food surely ends the day well.