Tour to a particular destination does not only mean sightseeing and witnessing beauty of nature. It also includes the concept of knowing a new place, meeting new people, knowing the culture of people staying in that place and feeling good to let others know the specialties of that place.

Kalol also offers a destination that does not provide much possibility for visiting the attractions, but grants the scope to observe the gradual growth of a city. There are some temples inside the city that are visited by the residents of the city during festivals and special occasions. 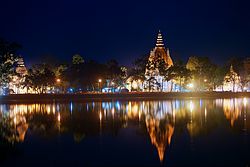 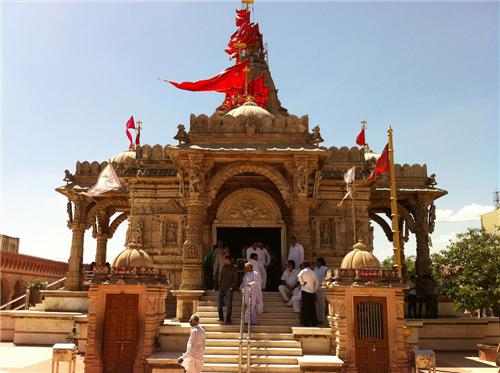 There is a mosque at the Tower Area of Kalol for Muslim community residing in the city.

There are two major tourist attractions in Kalol. Among these two, one is the steps of a temple known as Adalaj Step Well. It is built near the Adalaj temple and is situated 10 kilometers outside the city limit.

The other one is a Bird Sanctuary which has been declared officially in 1988. The shallow pond is preserved under the regulations of a wildlife sanctuary. It is situated in Thol, 20 kilometers from Kalol city.

Kalol is being developed as one of the major suburbs of Ahmedabad in Gujarat. Hence it has been provided with best transportation facilities. There are two major bus stands in the city – City Bus Stand and Ambica Bus Stand. GSRTC buses ply from here to other major cities of the state. The state government buses also travel within the city and common people can utilize its services to roam around the city. 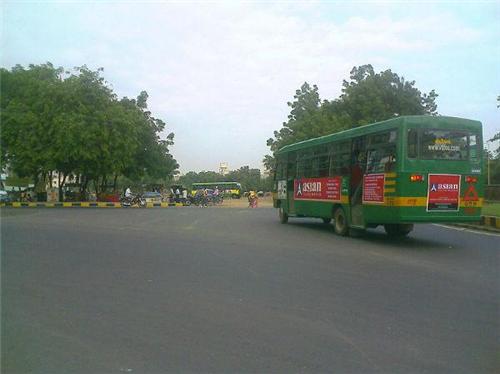 Furthermore, auto rickshaws are available in abundance inside the city. These autos run on meter as well as passenger counts. At auto stands people stand in a queue to board the auto rickshaws. All the three parts of this city are covered by the autos. One must know the correct auto stand for travelling to another destination.

Accommodation is the first thought that comes to mind after deciding to visit a particular destination. Kalol offers budget and starred hotels inside the city. There are eating places attached to these hotels and tourists can also opt for other restaurants in the city.

Furthermore, there are normally no rains in winter which keeps the roads quite free for travelling. Light warm clothing will be sufficient at this time of the year. However, people can visit in summer and rainy seasons as well. But it is to be noted that the summer afternoons are too hot to roam around and Kalol gets an average railfall of 803 mm in a year.